Braskem is a global Company and its operations are divided as follows: A 15-year trajectory of challenges, innovation and achievements 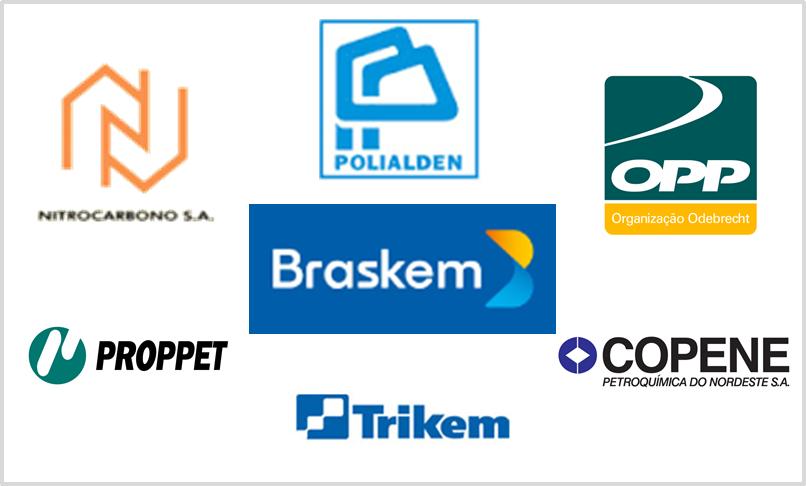 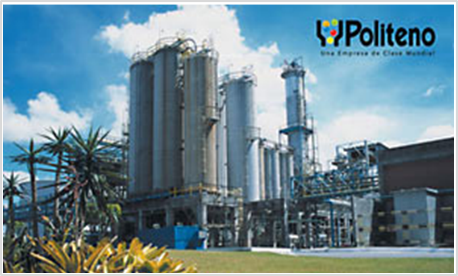